Online reservation has been temporarily closed for software audit !

Kerala Labour Welfare Fund Board has in set up a holiday home for workers in the heart of Kumily in 1981 to relish the leisure time of workers and their family. Spread over 7 ½ acres of land features Deluxe rooms, Standard rooms, Dormitories, Restaurants and Auditorium. Surrounded by rolling hills and tea plantations, the holiday home is very close to most popular tourist distinations such as Thekkady, Munnar, Parunthumpara, Ottakathalamedu, Ramakkalmedu, Gudalur etc. Holiday Home offers food and accomodation at a subsidized rate to the workers and their families. Though it meant basically for workers, is opened to public also. The Government has fixed the rates of rooms as per GO(P)No.296/2017/LBR dated.04.03.2017. 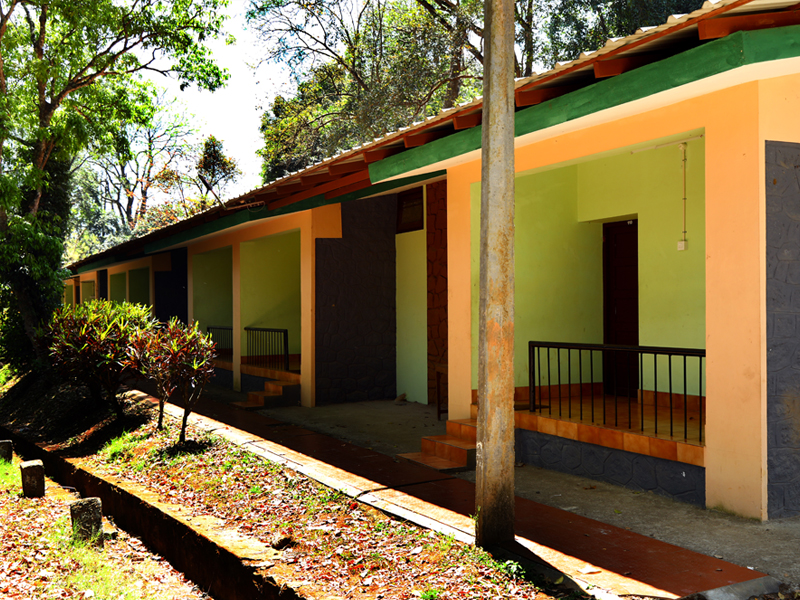 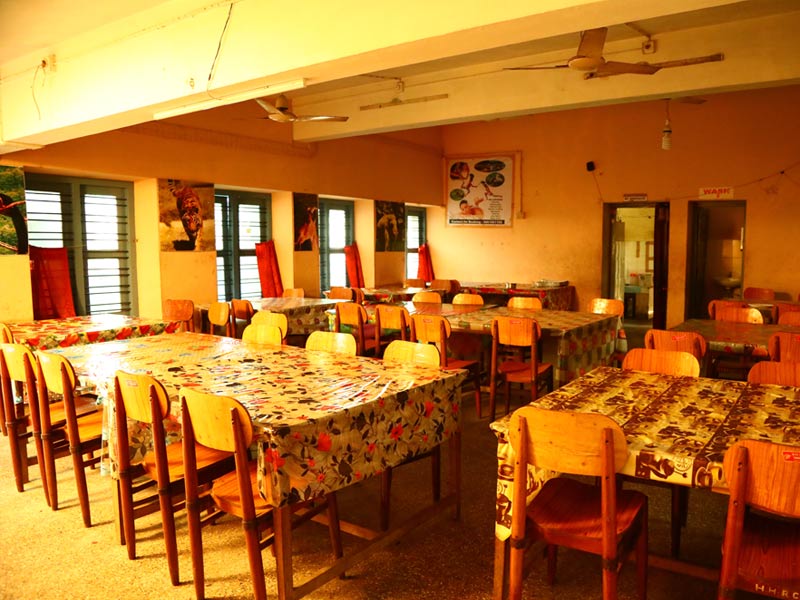 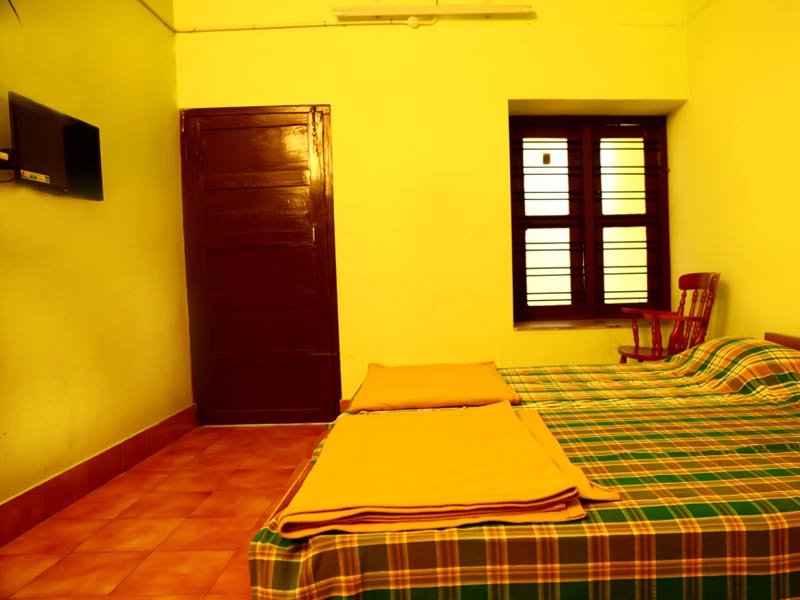 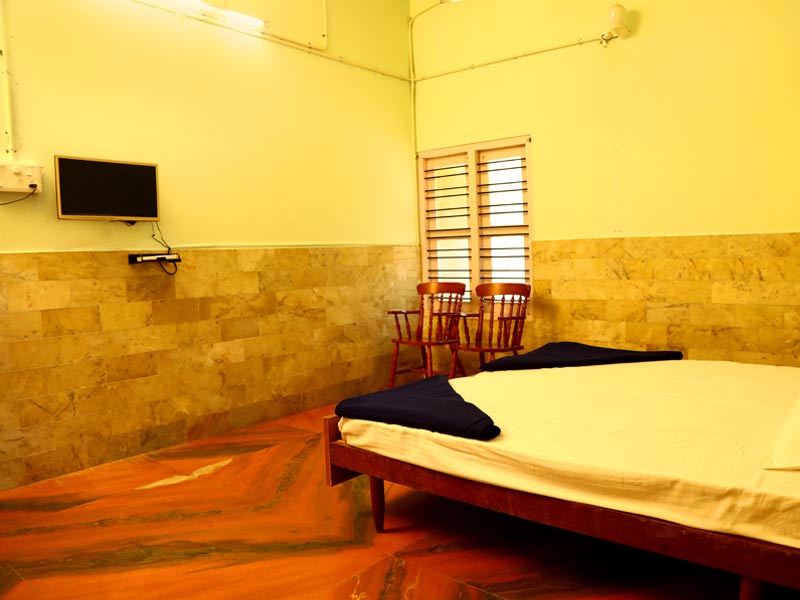 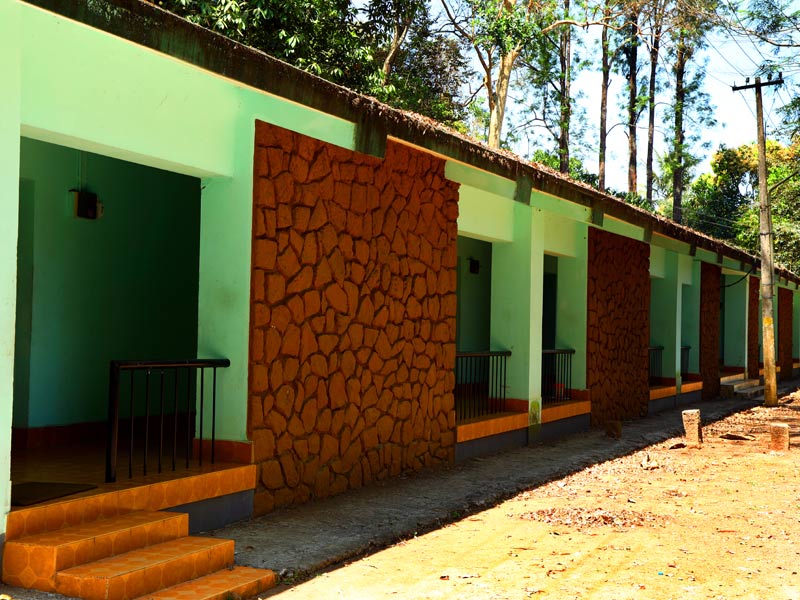 Some text in the Modal..